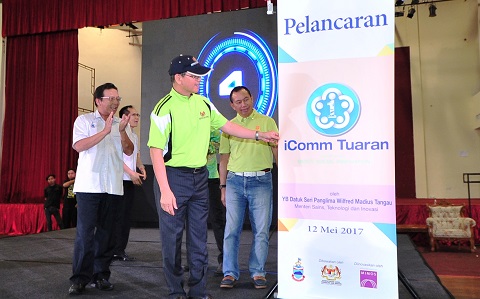 On 12 May, Ministry of Science, Technology and Innovation (MOSTI)’s second intelligent community infrastructure (iComm) project was launched at Tuaran town centre. The town, located about 30 km from Sabah’s capital Kota Kinabalu, is the first township in the country to receive the iComm. 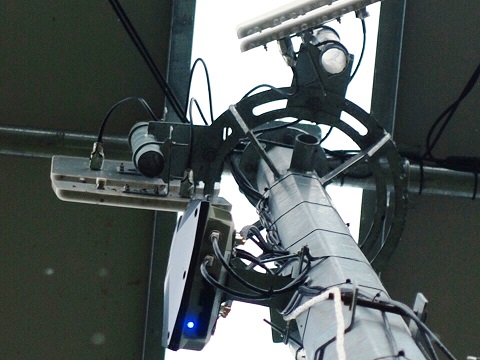 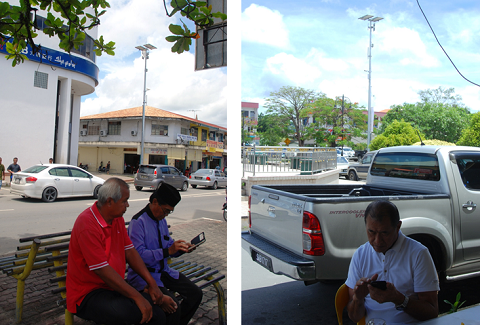 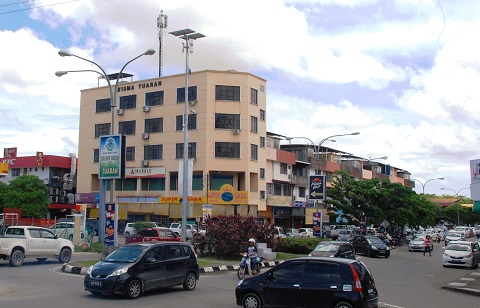 iComm is MOSTI’s social innovation project developed and managed by MIMOS. Its pilot project was launched at a Pahang riverbank village in 2016.

Shot in the arm for local IC design community