Fostering the new economy with IoT

New economy is defined as the transition from a production-based to an innovation-based economy. It is the convergence of manufacturing, services and high-technologies to produce value-added, technology-enabled, and adaptable industries. 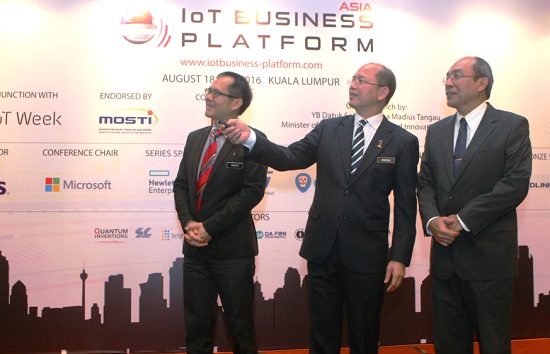 So what is new about the new economy? The Ministry of Science, Technology and Innovation (MOSTI) said the Internet of Things (IoT) would be vital to building the nation’s new economy.  While opening the two-day ASEAN IoT Innovation Forum in Kuala Lumpur on 18-19 Aug 2016, MOSTI Minister Datuk Seri Panglima Madius Tangau said that IoT was changing the world today, in the way the Internet did in the 1990s.  “It’s going to continue transforming societies and economies,” he said. 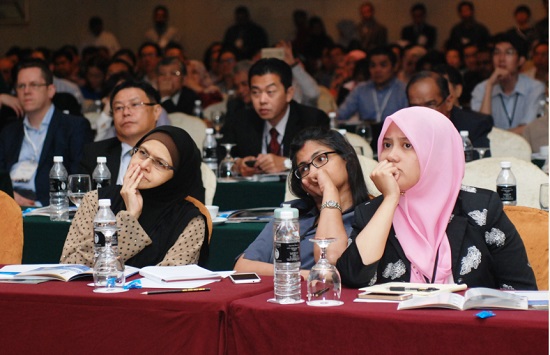 The Internet took the world by storm in the early 1990’s and Malaysia certainly was not too far behind in embracing the ground-breaking phenomenon. Later in the decade and into the new millennium, much of government, business and personal activities were being reshaped by the Internet, with dotcoms flourishing and organisations racing to establish a presence on the worldwide web. 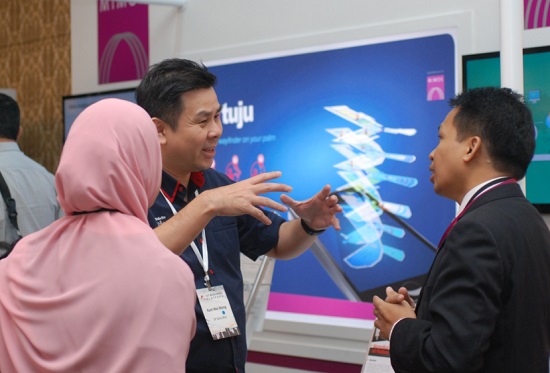 Now, enter the IoT, the next evolution of the Internet, and a transformational force in the global new economy. 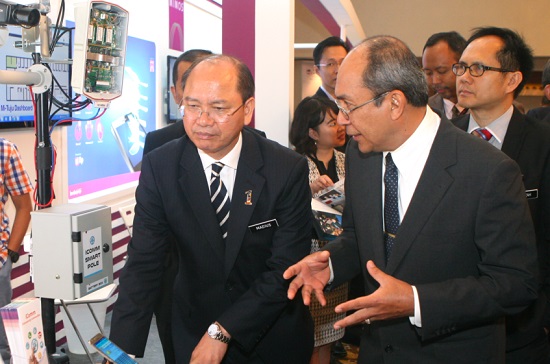 “Industry as well as government agencies and especially local authorities should leverage on IoT technologies to improve their operational efficiency, and subsequently improve citizens’ quality of life,” he said.

The minister said that MOSTI is committed to transform IoT into a mainstream industry, and to drive its implementation in all strategic economic sectors, in all layers of society. Strategic and active promotion of the Malaysia ecosystem via various government agencies’ community will generate demand, which in turn will broaden the market beyond Malaysia, he said. 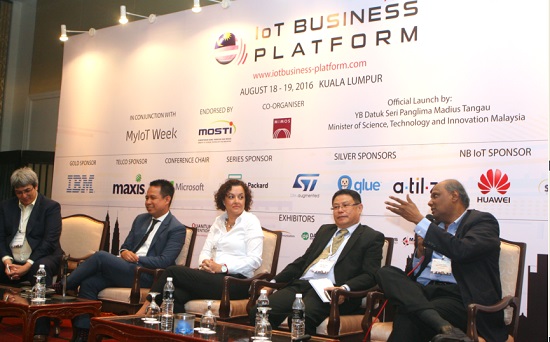 Tracking and tracing the Musang King