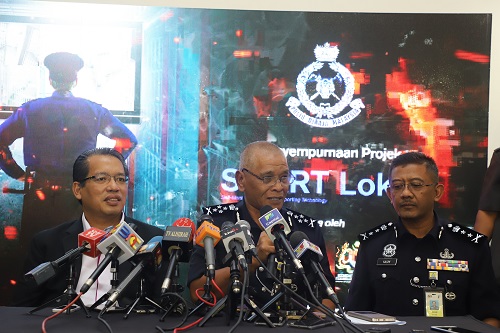 A year after its launch, the Self-Monitoring Analytics Reporting Technology for Lock-ups (SMART Lokap) has logged a decline in in-cell incidents.  Deputy Inspector-General of Police Tan Sri Noor Rashid Ibrahim, who spoke to reporters at the handing-over ceremony of the lockup management system on 12 Oct, said that police could detect and prevent incidents earlier as the system could analyse aggressive behaviours as they happen. 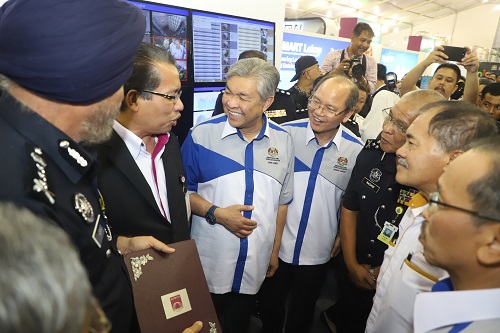 The Deputy IGP had earlier symbolically received the system from Science, Technology and Innovation Ministry (MOSTI). The handing-over ceremony was held on the sidelines of the National Innovation and Creative Economy (NICE) Expo 2017, organised by MOSTI. 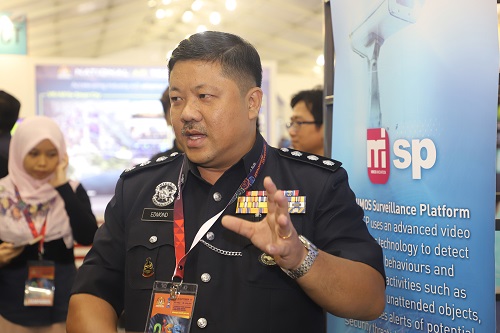 Noor Rashid said that usually when custodial deaths occur, people would attribute it to police brutality, but with footage from the intelligent system, there is evidence in court; which is good for both the police and detainees. 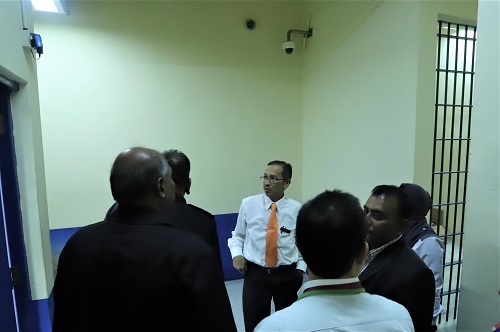 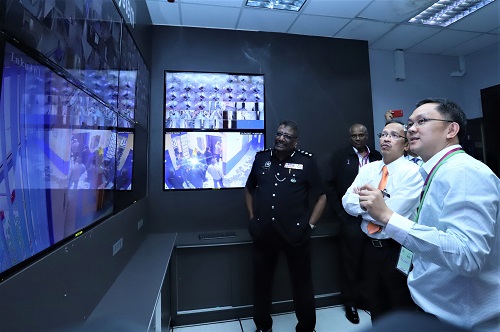